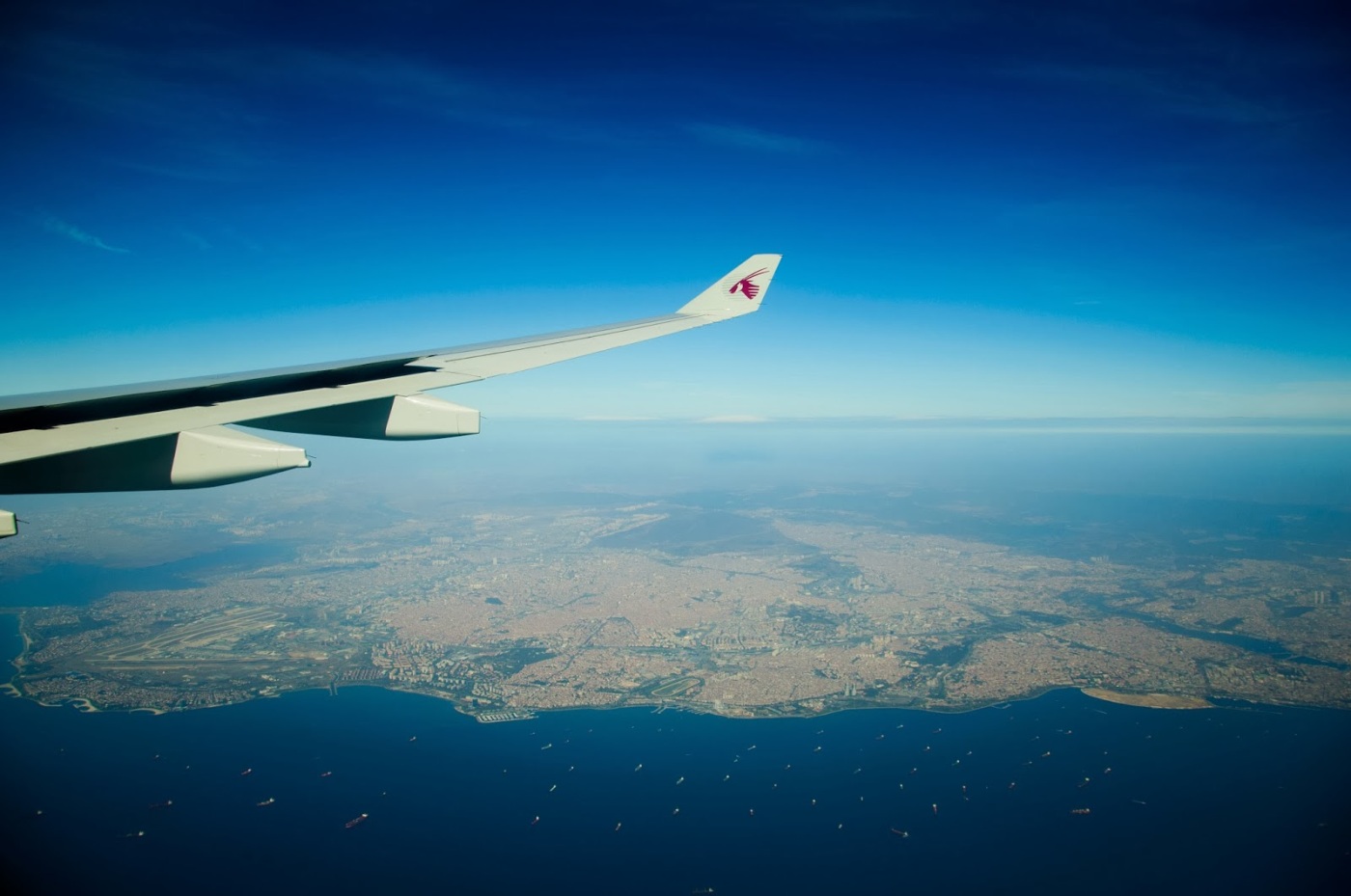 In the past 24 hours, we have been on four flights. Chennai to Bombay, then to Doha, then to Istanbul and finally to Kayseri. It is 7 pm right now and we are on the last leg before we halt for the night. In a shuttle bus from Kayseri to Cappadocia. Around an hour’s journey. Listening to some Moby song which goes well with the roads zipping by. The place looks pretty barren. There is a crispy wintery chill in the air. Like Delhi in early December. There is wi-fi in the bus, so conversations have been stalled. The next ten days look promising. Cappadocia, Antalya, Fethiye, Pamukkale, Izmir and ending with Istanbul. With some very close friends. The customary beers started last night. I have as usual become the butt of many jokes. Seems like routine warmth. 🙂 Today we stay in Falcon Cave hostel. And tomorrow, I start clicking. 🙂 More later!

3 thoughts on “On Turkish Roads”