We woke up at 5 today morning. Yes, 5 am! Last night’s dinner was at this quaint Turkish restaurant called Old Cappadocia Cafe & Restaurant. Ordinary chicken and excellent lamb. We had pottery kebab, a turkish special where chicken is cooked in a clay pot and brought to the table on flames. And Moussaka, which is a Greek special, lamb cooked over a layer of aurbergines. Bread, aurbergine and lamb seem to be the mainstay here. That was accompanied with Efes(the local beer), Raki and a Cappadocian wine. Stuffed to the hilt, I was out like a light yesterday. 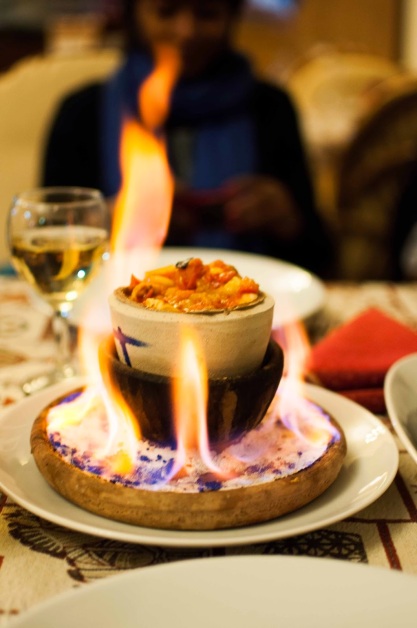 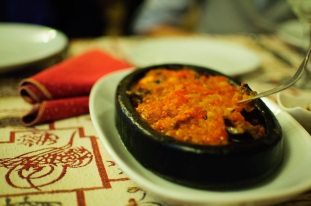 So, 6 am today morning we headed to Goreme open air museum to see the hot air balloons go up. On a budget trip, spending 100 euros to sit in one of them did not make sense to the pockets. So, we settled for the next best thing. A view of the valley as balloon after balloon went up. It was unbelievably pretty! One of the best sunrises I have ever seen. Dogs are a friendly lot here. The one in the hostel is called Lisa. There was another one who won’t leave our side at the open air museum. Way too many cats too. They have crossed our paths so many times today that old adages have been put to rest. 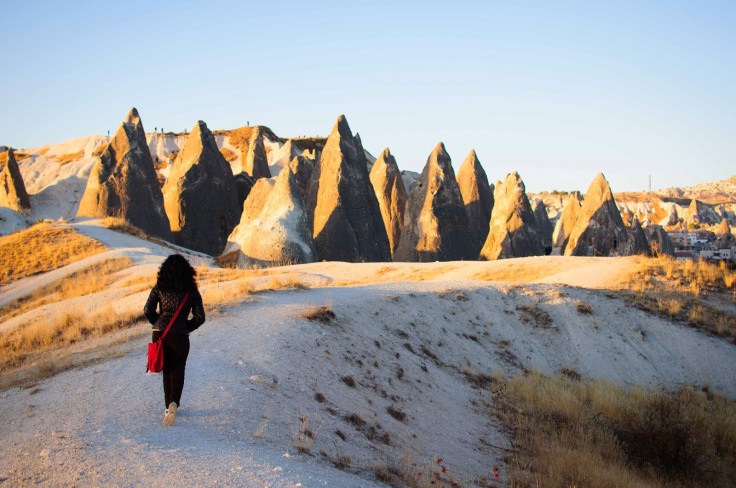 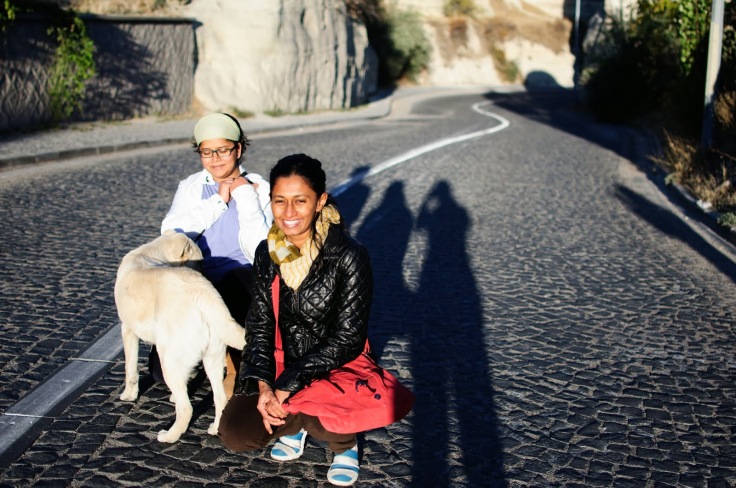 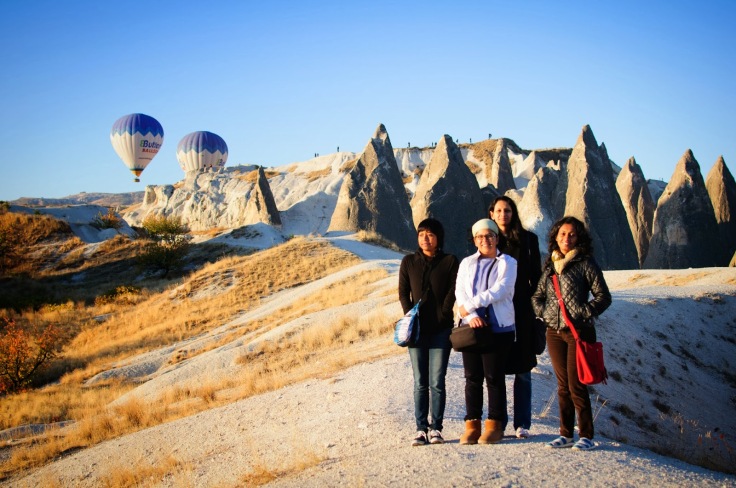 Spent the entire day climbing up and down rocks and hills. Legs are spent. The city has amazing rock formations. Nothing like I have seen before. That requires a much longer post which shall come later. Found a cafe on top of a hill that served absolutely fresh orange juice. The guy who served claimed his friend had an India face. 😀

One thought on “Sunrise in Cappadocia”