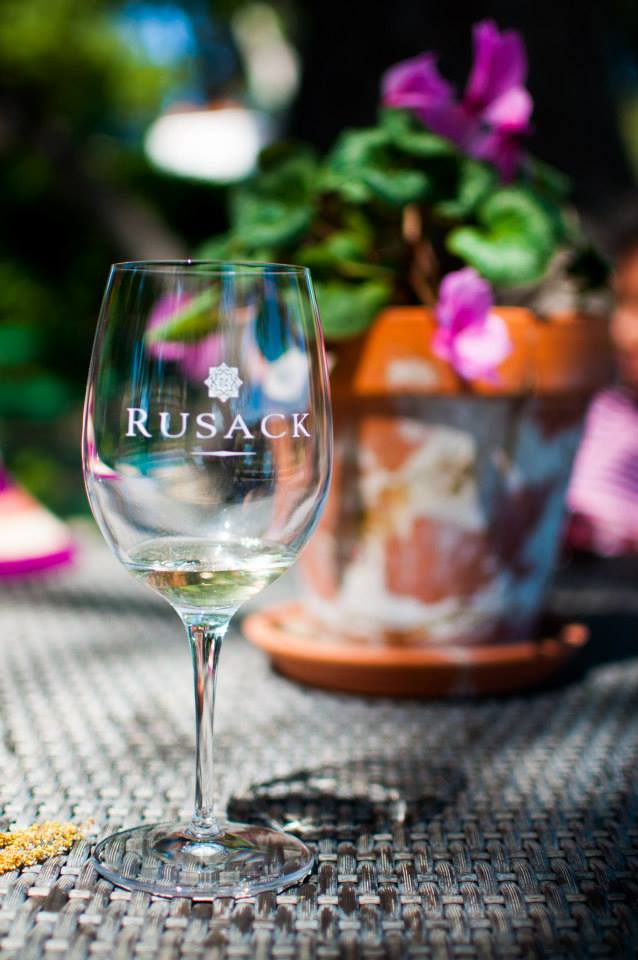 This happened back in February I think. Had just got my license. So picked up a rental on a random weekend. Solvang is a three hour drive from LA (130 miles). As you will notice in this post, I don’t have a high opinion about this place. It is a fake Danish town built to cater to tourists. And I don’t do pretentious. S says that I should write about the bad ones as well. Too much of good ain’t a good thing. 🙂
The drive was quite exciting. My first time on a long run. Deliberately took a hilly route through one of the canyons of LA. With every turn I took, folks in the car prayed a little more. The drive hits the 101 after the canyon. Fairly straight and easy. For ignoramus, 101 is the west coast lifeline and LA’s road nightmare. A freeway where no one sticks to the speed limit. I have been honked at for driving at 65! Anyway, now I know that thumb rule is to go with the collective speed, which usually is 20 above the limit. And you know there is a cop car hiding in the bushes, when the collective speed drops drastically. If your work commute involves driving through the 101, sympathy is quite the norm from well wishers. But that’s just the LA version of 101. It gets drastically better as you start going north on it.

We spent half a day in Solvang and that too was a bit much. Way too many people and the Danish aspect was just so fake! Absolutely not recommended. 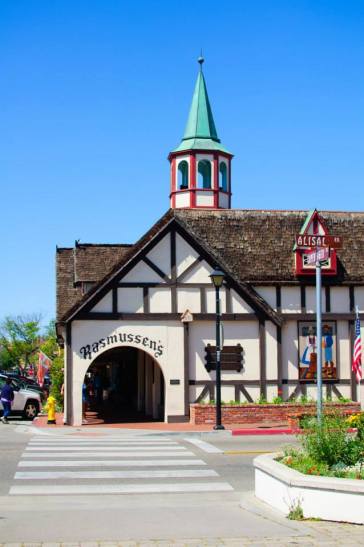 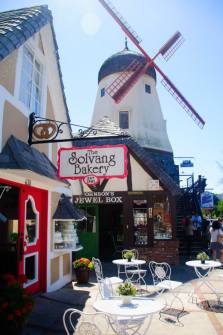 The good part of the trip was Rusack Vineyards. Santa Ynez valley, which is right next to Solvang, is a beautiful wine town. We just had an evening to spare. So, quickly zeroed down on Rusack Vineyards. And settled down for a round of wine tasting. The vineyard is beautiful and we spent an idyllic afternoon there. The Pinot Noir was excellent, just in case you are planning to pick a bottle. 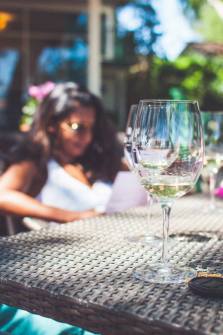 One thought on “Solvang and Santa Ynez”