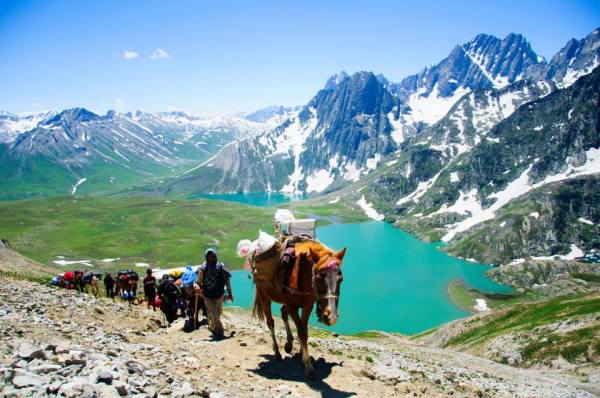 Trekking has not been too high on my wish list. All said and done, no shower and loo for 7 days is not very fun. But I have two very dear friends who become starry eyed at the thought of walking through mountains and I do adore them. So, the seven days long, 65 kms hike to the seven alpine lakes of Kashmir happened in July 2014. We went with India Hikes. END_OF_DOCUMENT_TOKEN_TO_BE_REPLACED 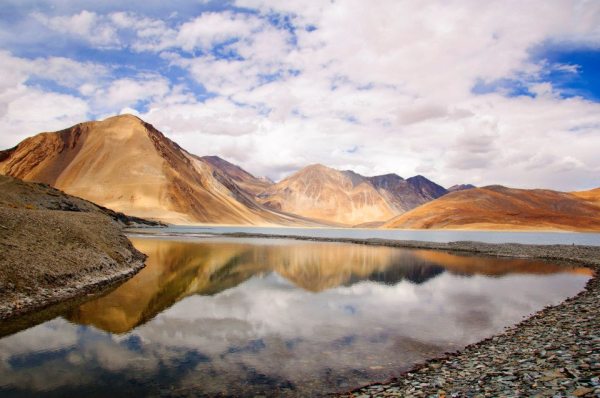 And here’s the last one for the road. The much hyped Pangong Tso lake. Our last stop before we left for the arduous journey back to Srinagar. We had been amply warned to expect a hoard of happy picnicking tourists, posing for photographs everywhere. 3 Idiots has really put this place on the map. There are reminders of the movie all around the lake! Anyway, more of that later. Pangong Tso is about 150 kms from Leh. Its a saline lake with a length of almost 135 kms! More than half of it is in China.  END_OF_DOCUMENT_TOKEN_TO_BE_REPLACED 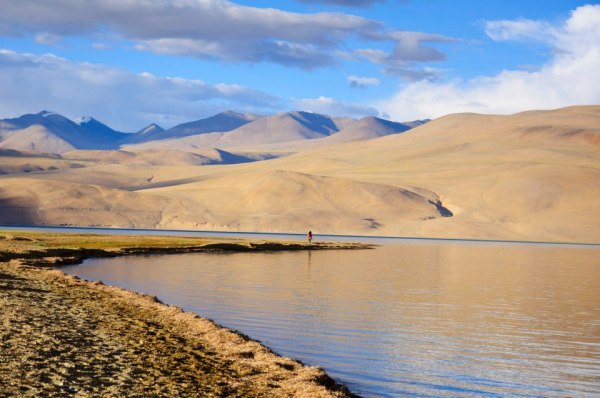 This is one of those posts where I am going to let the pictures do the talking. All I would say is when you go to Leh, Tsomoriri MUST be there on your itinerary. Around 230 kms from Leh, this place will just blow you away. We started the day with a hearty Punjabi breakfast – aaloo paratha, rajma and curd and then, geared up for a long day of travel. It takes almost 7 hours to get there. END_OF_DOCUMENT_TOKEN_TO_BE_REPLACED

After yesterday’s journey and a good night’s rest, the plan was to head off to Nubra Valley on Day 4. Around 150 kms from Leh (5 hours), the route goes through extreme ups and downs. The famous Khardung La pass is on the way. We started the morning with a walk through the Tibetan market and then a quick visit to the Shanti Stupa. END_OF_DOCUMENT_TOKEN_TO_BE_REPLACED

From Srinagar, we hired a cab till Leh. Can’t really recall how much did he charge, but it was a nominal amount. The distance to be covered was more than 400 kms, and considering the terrain, taking it nice and slow was the sensible thing to do. END_OF_DOCUMENT_TOKEN_TO_BE_REPLACED 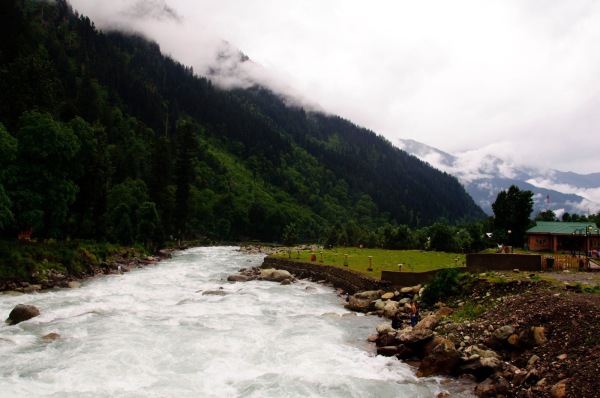 The lag between the trips and the journals has been increasing exponentially! So, lets see. Where were we last? So in April 2012, we were in Thailand for a week. A blissful week at that! Guess I wrote too much. But well, that’s how much I liked the place! Next we had Leh on the radar. The year we went to Europe is the year when most of my friends went off to Leh. Europe had wiped out my finances. So we solemnly promised ourselves that next year same time we shall be headed off to Leh! And there we were – Independence Week – 10th to 20th August, 2012. END_OF_DOCUMENT_TOKEN_TO_BE_REPLACED