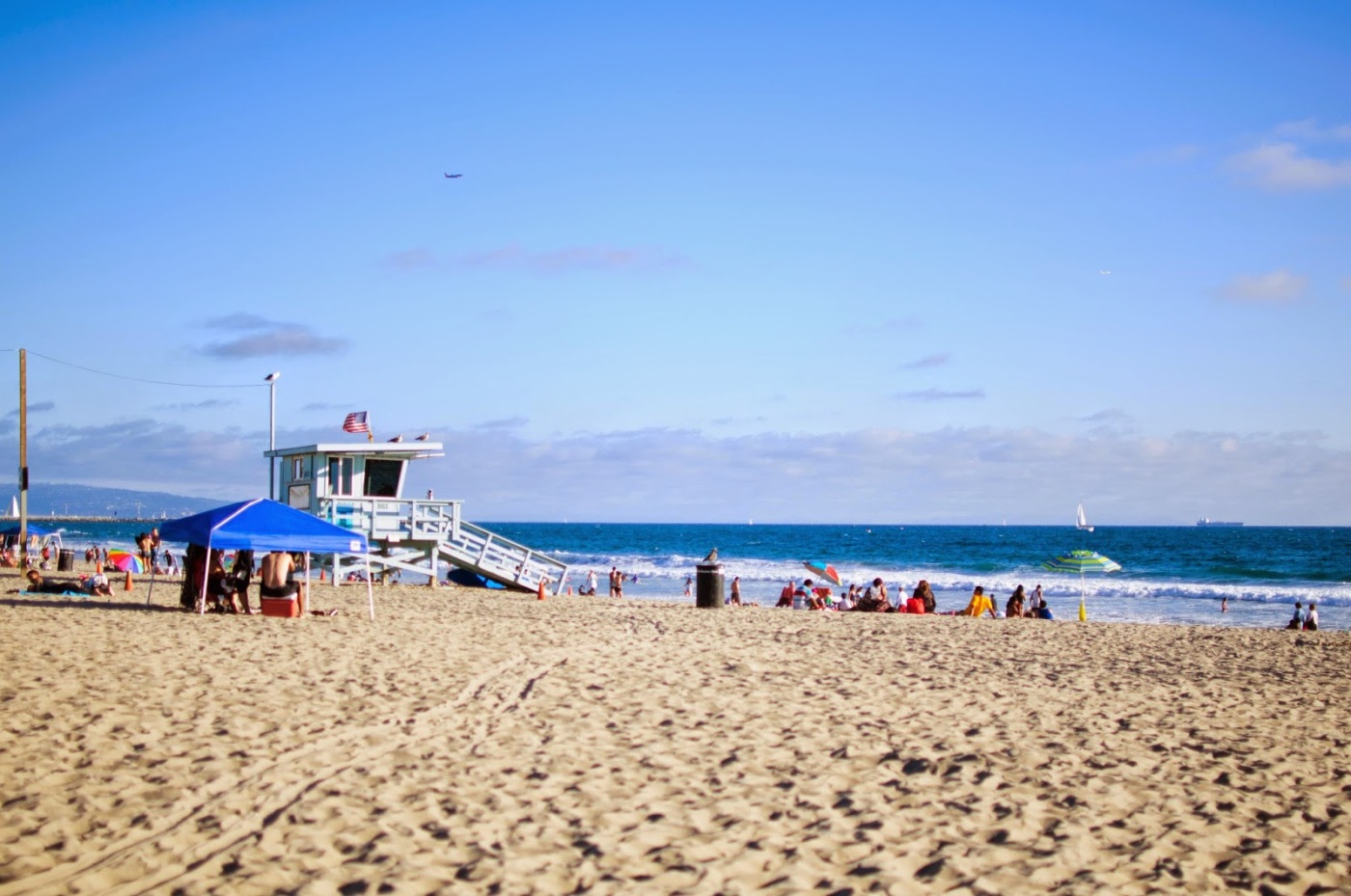 Exactly one week since I came here. Feels much much longer. There was this one entire day in the middle of the week when all I had was Indian food. Thank god that happened, because sandwiches were getting a bit much. For lunch, good old office folks shared their home cooked lunch and for dinner, we went to some place called Bombay Palace. The amount of food people order here is scary. In fact, the portions itself are huge. Back home, if you order one portion, it almost looks like a side order sometimes. Here, a side order is as good as main course! Okay back to Bombay Palace. Ordinary food, good ambience and excellent music. By excellent, I mean Mohammad Rafi, Kishore Kumar and Jagjit Singh. I had to refrain from singing along because I was sitting with client folks. One of the Americans at our table put us to shame by ordering the spiciest dish on the menu. And to top it, he happily cut a few green chillies and added it to his plate. Didn’t even break a sweat!

Jet lag is definitely better now. Or maybe its not even there. Sleep cycle has become sane. Checking things off the to-do list everyday. Reads like this –

The calling list has become much much longer here. Realized that one too many people have moved to US. No wonder my call list in India used to have all of four or five people. I know they say that everything and everyone is now just a phone call away, but it helps to be in the same time zone. So, now instead of talking to Divs and Shubha once in a month, there are daily conversations. 🙂 Sounds more like a daily update to mom nowadays, what with my image of an unruly child who should be kept in control. But it is extremely comforting. 🙂
Saw a bit of the city in the weekend. It was high time. Have had enough of walking up and down Wilshire Boulevard. Also helps that Naren is here. Wheels look like a necessity here. Friday evening was spent at LACMA. There was an open air jazz concert. No, I don’t really follow jazz but it was a pleasant experience nonetheless. Plus, we also got introduced to 2 buck chuck from Trader Joe’s. In simpler terms, two dollar wine bottles. Pretty good stuff. S is already excited by the sound of it all. 🙂 That was followed by quite a few rounds of pool at this place called Frank n Hanks accompanied by good classic rock. Met quite a few locals. Farhad spoke in broken hindi and said if we face any problem, we should come to him. Very Godfather-esque. He bordered on scary. Then there was Nico who was waiting for his date for the evening, Yami. The evening was spent with these guys, at the pool table and then at some place called The Brass Monkey. That was a decent amount of fun for a first weekend in a new city.
Yesterday went to Venice beach. Took the Nikon out finally. Sunset was pretty as a picture! Though the multiple rounds of search for cheap parking was not very fun. Happy hour margaritas were stronger than Chennai Long Islands! We gave up halfway. One too many Mexican food places everywhere. Should get started with that. Now that I have recommendations. Oh Sri would be happy to know this one. I found cake batter ice cream from Cold Stone here. 🙂 The houses look weak here. Almost looks like they will get uprooted with the first gust of strong wind. 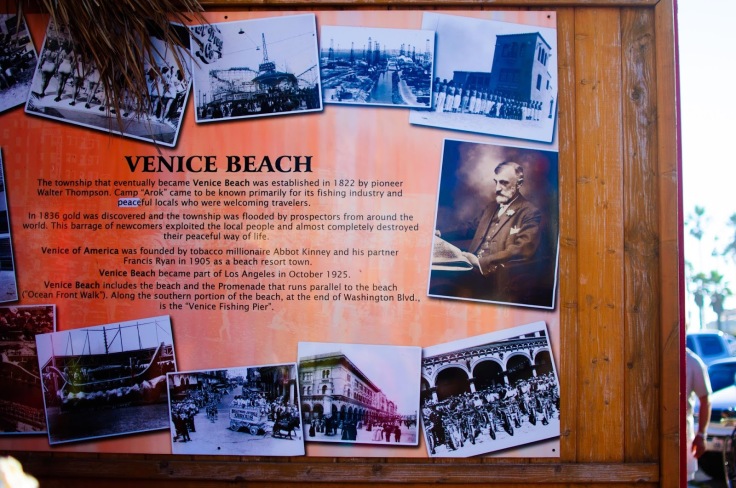 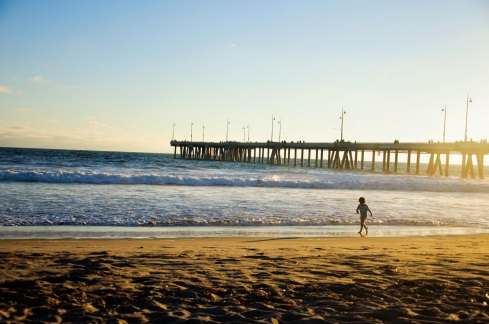 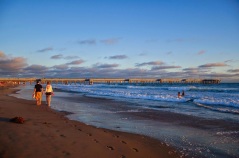 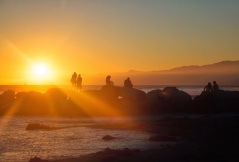 Monday is almost here. Thanks to teams back in India as well, work shall begin Sunday night. I am one of those who looks forward to a full week. 🙂 So, not very blue about it. Time for lunch now. Plans of seeing Hollywood Boulevard and Griffith Observatory today. If we manage to budge. More later!